Jurassic Park gives us imagination about dinosaur life that packaged in a movie, do you know there is an island in this planet where live an animal generation of dinosaurs? The Dragons “Komodo Island”. The only place in the world’s, populations of the largest reptile . Komodo is really deadly carnivorous, They don’t have a venom but the bacteria in their spittle can kill a human in hours if bitten by them. Komodo is the heir of the dinosaur lineage.

Many scientists have come to the island to learn the population of the dragons and the kodo conservation,  or tourists who just come to enjoyed komodo dragon island tour and see directly the life of this largest lizard in the world’s.

Did you know behind the nature world wonders Komodo island as well have paradise of the underwater. Komodo island has a treasure of marine life for divers in this world. The komodo liveaboard have more than 1,000 species of fish, 285 of coral  reef, 105 species of crabs, 10 species of dolphins and dugongs, 6 species of Sharks, 5 species of Whales, Green and hawksbill turtles, and some species of Manta Rays. Some species can also be found at Raja Ampat liveaboard, best bali diving spots, or bunaken diving season.

Number of diving locations in Komodo island makes you have to choose that suits you to dive.

Here are some of the best Komodo island liveaboard diving spost: 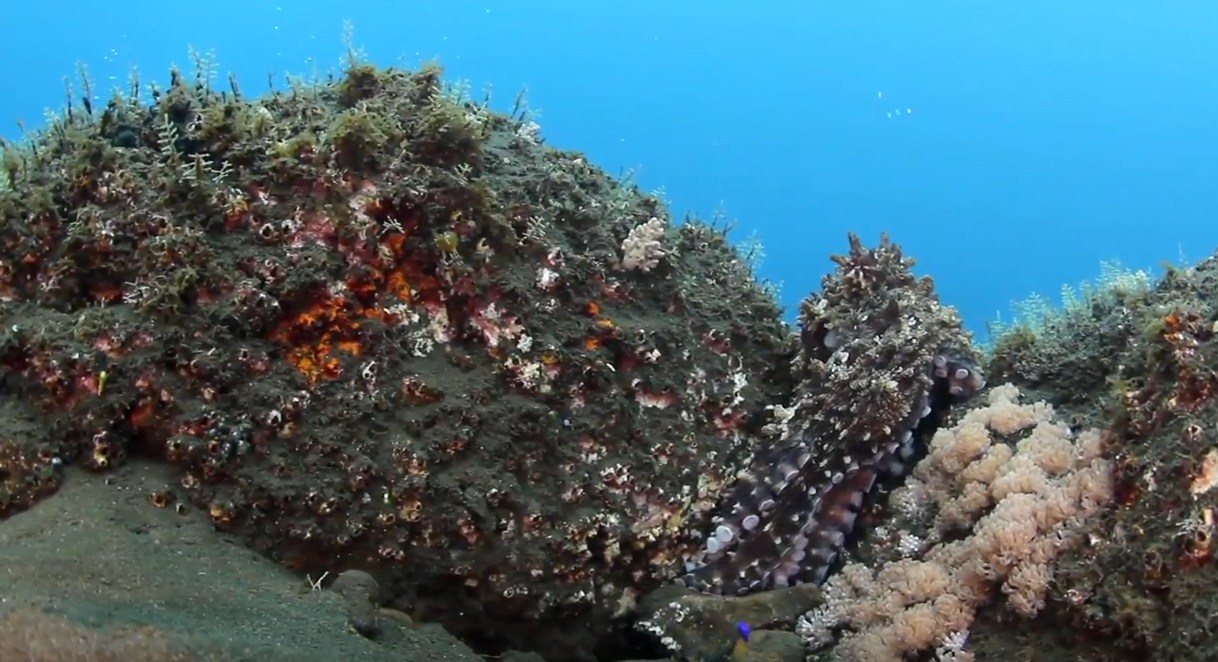 And many more diving spot in Komodo island

For more details you can see at the map location diving in Komodo island bellow,

Many dive providers in Labuan Bajo, of course with vary prices .If you chose the one day dive tour in Komodo island, usually you will do 3 times diving, but if you want more, you can choose komodo liveaboard package for a few days to spend the night on the boat.

Make sure that you have the dive license or you can get the license in Labuan Bajo. We recommend you to keep using the services of dive instructors who accompany and keep your current diving, because many cases that occurs during the dive sessions at some spot in Komodo Island.

That was our summary of komodo liveaboard reviews, hopefully it will illustrate to you who are planning dive in komodo island.

Main Reasons You Should Take a Self-Defense Class

Recommended Open Water Diver in Indonesia on a Tight Budget

Send Message Through Your T-shirt

Why Diving in North Carolina is Always a Gamble ?

﻿
Please disable your adblock for read our content.
Refresh